Sportsman Box Review: Is It Worth it?

I've started investing in fishing-related subscription boxes because they give me a good way to test out a lot of gear at a reasonable price. The big problem I've found, though, is that these boxes don't always focus as much on fishing as I'd hope.

The Sportsman Box might be for both hunters and anglers, but it's one of the most customizable boxes on the market. If you take a look at what's inside, you'll quickly see why I've grown to depend upon it.

The Sportsman Box is just that - a box that's absolutely meant for sportsmen. Unlike so many of the products on the market, this one is really meant for a wide variety of potential subscribers. It doesn't commit the cardinal sin of focusing too heavily on a single type of sport - it actually asks its subscribers what they'd like to see.

More than almost any other box on the market, this one focuses on customization. When you sign up for the box, it's not just going to ask you what kind of items you like - it will ask how you hunt or fish, your primary game, and even where you tend to hunt or fish. It's an amazingly detailed process that really helps subscribers get what they need.

This is definitely a service that takes outdoor life seriously. Whether it's through switching up items as new seasons begin or just keeping track of what's hot in the community, the Sportsman Box manages to get the right things to hunters and anglers at the right time.

The only way to talk about the Sportsman Box is to talk in really broad generalizations. Because the service does such a good job trying to cater to its unique members' needs, it's very possible that you could get a totally different box than a friend or a neighbor. What you get is almost entirely based on what type of sports in which you engage.

No matter what level of box you get - and there are three - you're going to end up with a number of hunting or fishing accessories. This might mean anything from bait to snacks, but it's all stuff that you'd actually use when you're out in the wild. You'll also get tools that are specialized for your particular sport, ranging from gear that will help you fix a broken rod and reel to items that will help you set up a better duck blind.


If you go up a level, you'll start getting into more serious gear. There's a lot of apparel included, ranging from shirts and caps to more significant outdoor gear. The mid-tier also brings with it some excellent hunting and fishing gear, including some really high-quality knives.

All the way at the top of the heap are some fantastic and innovative items. Things like trail cameras are not totally out of the norm. In fact, you can get some really excellent gear when you're willing to pay for the highest level of membership. From lifestyle items and tools to high-end hunting and fishing accessories, this box really has it all.

The best part, though, is that every box has something different. You're not going to see repeats, and you're never going to get items that won't help you when you're out on the water or hanging out in a stand. It's the kind of box that you'll look forward to every month because it's going to give you new toys to play with and new toys that you can play with when you're hunting or fishing.

Like many sporting-focused boxes, the Sportsman Box is available at a few different price points. If you choose the Starter Box, you'll be charged about twenty-five dollars a month depending on the items you choose. If you want to go a bit bigger and get apparel and knives in your box, you'll need the Original which comes in at around forty-two dollars per month. Those who want to go really big and get items like trail cameras will choose the Denali, which comes in at eighty-three dollars per box.

Despite the higher prices of the latter two boxes, the Sportsman Box does a really good job of bringing value to its customers. Boxes are worth up to twice the cost of the subscription, and the company will tell you exactly how much each box is worth. If you're in search of a good deal, this is absolutely one of the best features any box can have and one of which the Sportsman Box seems fairly proud.

The Sportsman Box is incredibly hard to beat, especially when it comes to customization. Not only are you sure to get some great items each month, but you're going to get items that you'll actually be able to use. It's really hard to oversell how good this box really is.

This box honestly manages to do something that most subscription boxes can't quite pull off - it feels more like a customized service than a blind assortment of items. If you're looking to really up your hunting or fishing game, you've got to give this box a try.

If you enjoyed this post please consider sharing this on social media. You can pin this to your FISHING Lovers board. Thanks ;) 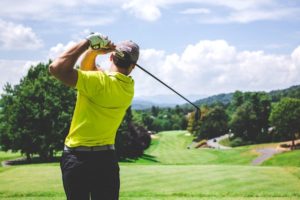 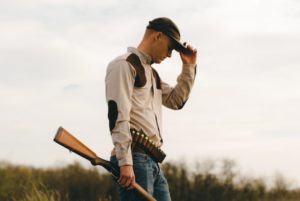 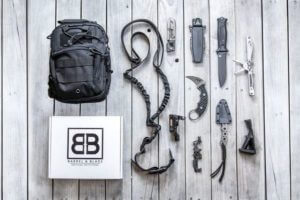 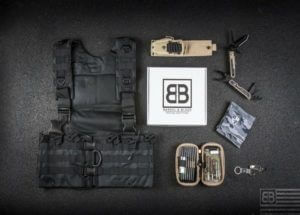 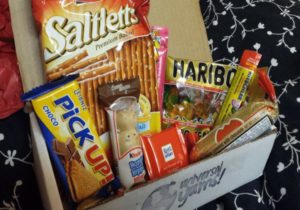