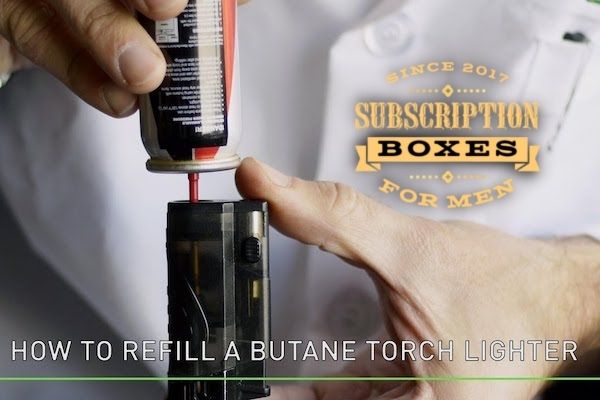 After a long day, you grab your favorite cigar so that you can enjoy it on your back porch. Depressing the button on your lighter, you discover that it doesn’t have a flame to light your cigar.

After checking all of the mechanical components, you check the lighter fluid level only to find that it’s out. To avoid disappointment, try to refill a lighter.

Instead of tossing it aside, you can refill it by following a few simple steps while also avoiding a few common issues that can sometimes occur.

Let It Cool Down After Use

One of the first things to do is to make sure the lighter has cooled off if it’s been recently used.

It’s possible that the heat from the fresh disposable lighter could be just enough to ignite the refillable butane lighters fluid that you put in the tank.

Consider leaving your lights on a table for about half an hour while you do something else as this should be long enough for it to cool off.

Make sure the flame height adjuster on the lighter is all the way down before you begin refilling.

If it’s not, then you could get quite the surprise with a high flame once you’re ready to flick the switch again and ignite the flame.

Most adjusters are turned in a clockwise fashion to lower the setting with most of them featuring a Phillips screw.

Some modern lighters have a key that turns the adjuster, which is often easier to use as you don’t have to worry about losing a small screw that you remove or partially unscrew in order to adjust the setting.

You could have a wheel on your lighter that adjusts the flame as well, which is often located on the top of the lighter or on the side.

All you have to do is roll the wheel until it’s at its lowest level. If it’s hard to turn a screw or the wheel, then it’s likely at its lowest setting, making it safe to begin the process of refilling.

Let the Air Escape Before Refilling (aka Bleeding)

Before you add any lighter fluid, you need to let any air that’s inside the lines escape. If there’s still air, then you might not get the tank as full as possible because the air would take up space in the lines.

You should push the lighter refill valve to let the air inside the lines escape. You’ll know that there’s no air left because you won’t hear a hissing noise.

While performing this step, you need to make sure the lighter is aimed away from your face. If lighter fluid sprays, it can be poisonous for the person.

So, don’t get sprayed with any excess lighter fluid that could be in the lines.

Keep in mind that any air that’s trapped could also be the reason why your lighter doesn’t work in the first place and that the lines simply need to be bled so that the lighter fluid while you refill valve can be injected into the tank. 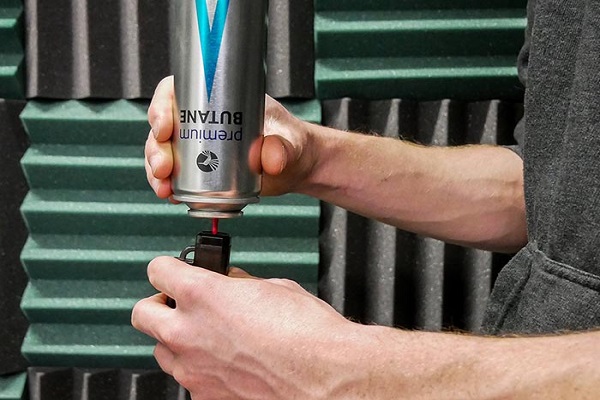 When you begin the process of adding lighter fluid, ensure your butane is upside down.

While this might seem counterintuitive, it’s actually easier to ensure that there are no air bubbles in the lines.

If you turn the disposable lighter in the correct position, then you might end up with air that needs to be bled out once again.

While you refill your lighter, disassembled lighter positioned upright can also help to get the fuel level to the ignition switch of the lighter so that it’s ready to go when you depress the button.

You want to shake the can after adding gas. The stem of the can should be firmly pressed so that it connects to the refill valve tightly.

Refill the bottle straight to prevent gas from immediately getting into the lighter for about 10 seconds.

Leaving the Lighter and Gas to Rest

If needed, you can repeat the refill valve process until there’s enough gas in the tank. The lighter and the gas inside should be left to rest so that they are at room temperature before igniting. The flame adjuster can be slowly turned in a counterclockwise motion so that the flame can be placed at the height that you desire.

PRO TIP: Avoid turning the adjuster to the highest position until you see how much gas is provided as this could burn your fingers. While igniting the lighter, you want to hold the device away from your face.

Slowly move the cigar so that it’s rotated toward the flame instead of bringing the flame height directly to the cigar as you want to maintain as much control as possible.

Listen for any hissing sounds. If you notice these noises, then it could mean that there’s air in the lines that need to be removed.

Turn the adjuster back down, and bleed the lines. You could also not be holding the lighter straight.

The stem might not be a suitable design for the lighter that you’re using if you do hear hissing noises.

Most tanks have an adapter that can be used so that you get the proper alignment for the stem that’s used.

When you choose the refillable butane lighter that you want to use, you should find a product that’s of premium quality.

In order for your lighters refill valve to operate in the best manner possible, you want to run the cleanest gas that’s at a pressure of about 45 psi.

You’ll usually find premium butane gas in refill cans that are about 10 to 13 oz in size. They usually have a nozzle that allows for easily filling the tank of your lighter.

If you purchase non-premium butane, then it could be used a bit faster. You might not get as high of a flame using most butane refill bottles that are low-quality fuel.

Most of the non-premium butane containers have a plastic fill tip while the premium brands tend to have a metal tip.

If there are any impurities of the gas that’s used, then you could clog the ignition of the lighter, which would result in not getting the flame height that you want or not seeing a flame at all.

Possible Problems When Refilling Your Lighter

While refilling is usually a straightforward process, there are a few issues that could arise. Rest assured, these can usually be solved with a little bit of time and effort.

Since butane gives a clean burn, it’s something that you want to have on hand if you enjoy smoking cigars as you’re going to use more gas than if you were to smoke cigarettes and use a butane lighter due to the surface area of each product. Zippo lighter is another favorite among cigar lovers.

You won’t have to replace a piece of flint in a butane lighter, which can save quite a bit of time if you find that your lighter isn’t working properly.

Once you go through about three or four tanks of gas, you’ll usually see air bubbles begin to develop in the lines. This is a common issue in most butane lighters.

It’s possible that the lines could become damaged over time, which would allow gas to get trapped inside them.

Try turning the lighter upside down a few times to get the gas flowing through the lines to see if the bubbles will go away.

If you notice that the flame isn’t as high as it once was, then the jets might need to be unclogged. This can happen if the gas is of lower quality.

If you keep your lighter in your pocket or another compartment, then lint could get trapped on the jets, which can cause them to become clogged.

This will prevent the gas from flowing through the ignition and tank and delivering a flame. Compressed air can be used on the jets to clean them, but you need to spray the air in a gentle manner so that the jets don’t get damaged.

Even though you might think that you’ve purchased the best fuel possible for your disposable lighter, it might not be suitable for the type of device that you have.

Nibo and Colibri are two of the best butane brands that are available and will give you a clean burn that likely won’t clog the lines in the tank. The zippo lighter can also be refilled easily.

Not Refilling the Right Way

After refilling your lighter and it still not working, you might think that it should be thrown away. However, there could be an issue with the way you refill your lighter.

You should always position the lighter upside down when you’re refilling to get the best results.

Once the tank is full, you could get some spray back, which can be an indication that the tank is actually full. If the lighter has a window design like a zippo lighter brand, then it’s a bit easier to see the level of the butane inside.

Use of Butane Lighter at Higher Altitudes

One of the things to keep in mind about butane lighter is that they aren’t fond of changes in altitude.

The ratio of air to fuel should be adjusted as you climb higher in altitude so that the best burning scenario is possible.

The windproof Zippo lighter is also a good option to consider in such scenarios.

There’s not as much oxygen in the air as altitude levels increase, which can lead to a fuel mixture that isn’t as rich.

The butane lighter flow should be increased so that there’s more gas that flows through the lines to the tank while turning the flow down as you start coming back down in altitude.

The flame is the last component that you want to look at after you refill your lighter.

If it’s still set at the lowest level, then turn it up to the highest point so that there’s enough butane that flows through to give the best flame before slightly turning it down.

Finally, now that you know the steps to refill a lighter, enjoy your cigar without worrying about anything else. Do share your experience of refilling and let me know if this article was helpful. 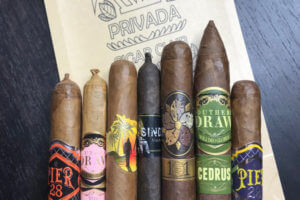 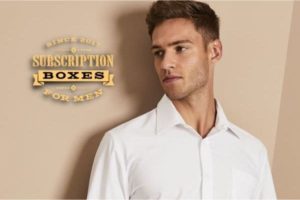 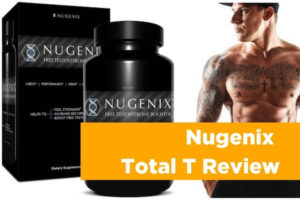 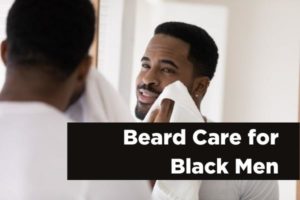